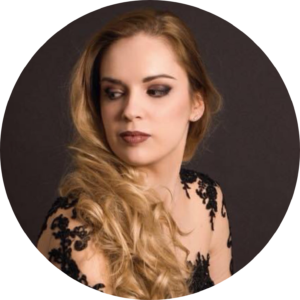 Zornitsa was awarded by Ministry of Culture of Bulgaria for high achievements in the art of violin playing. She is a laureate of the competition, organized by “Yordan Kamdzhalov” Foundation.

In 2014 she received from her Majesty Queen Sofia in Royal Palace of El Pardo in Madrid, Spain the award “The best violinist in the violin class of Zakhar Bron”. In September 2015 she was a finalist at 13th International violin competition “Henryk Wieniawski” in Poland. Zornitsa is a “Young Performer of 2015” of the prestigious Bulgarian award “Cristal Lyre”. Her recent achievements include:

Becoming one of the 8 semifinalists at Windsor International String Competition in Windsor, UK.